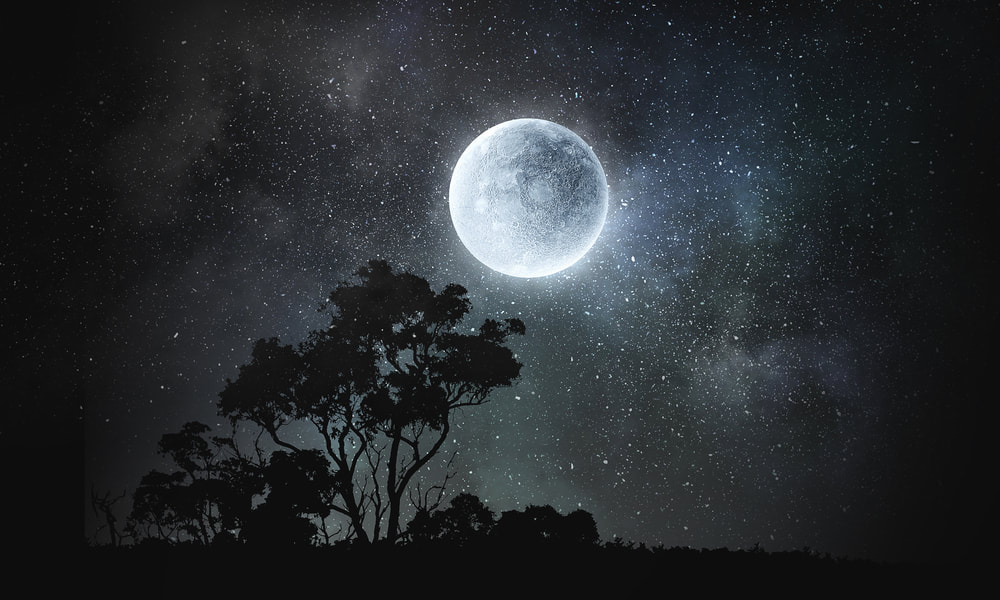 A program of rarely performed night poems and nocturnes that were eclipsed by Chopin. Pieces by Russian-Swedish and American-Czech composers will delight all audiences with their soothing tranquility. Sometimes stormy and passionate, the pieces appositely reflect the nature at night.
Duration: 60 minutes, includes commentary. No intermission.

MUTED
Behind the Iron Curtain 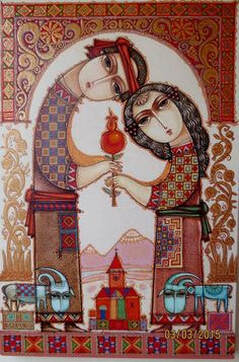 A collection of lost gems from the Soviet Armenia, these pieces are ready to be discovered by wider audiences. The program will please mixed crowds; cultural enthusiasts who like ethnicity and folklore. The program is stimulating in cross-cultural communication of human condition.
Duration: 60 minutes, includes commentary. No intermission. 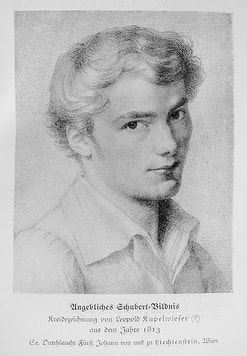 Schubert - the genius of composing a tune. His melodies leave a lasting spell after the first hearing. The Impromptus is performed as a complete set (D899, D855)  as intended by the composer.
The program is a recording project of Chamasyan’s first solo album.
Duration: 90 minutes with intermission.

The piano like no other can resemble the song of a bird; not surprising many composers found it fit for theirs. This collection is based on music from the turn of the 20th century, these Post-Romantics and expressionists lived through the crisis of tonality but remained steadfast loyal to tonal music.
Duration: 60 minutes, includes commentary. No intermission.
BOOK NOW